Membership covers residential parks, tourist parks, annual parks and many which are a mixture of all three.

The Victorian Caravan Parks Association was formed in 1964 to protect, promote and advance the caravan park industry.

In 1985, the Association became an incorporated body.

The Association is run by a Committee of Management. Each of the 11 divisions, into which the State of Victoria is divided, is entitled to have 1 or more delegates depending on the number of members in the division, representing that division on the Committee of Management. Divisions meet on a regular basis and in addition to the work undertaken by the Association at its central office in Melbourne, the divisions enable park proprietors in any given area to discuss matters of particular mutual concern to themselves such as promotion of their parks in their own locality and the promotion of tourism to their area.

Membership has grown in recent years and now represents a significant share of the total number of caravan parks in Victoria. Membership covers residential parks, tourist parks, annual parks and many which are a mixture of all three.

The objectives of the Victorian Caravan Parks Association of Victoria are to: 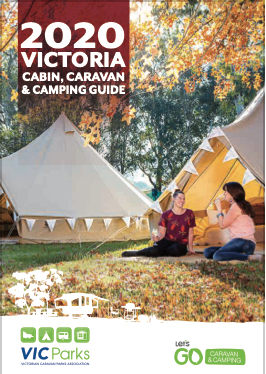